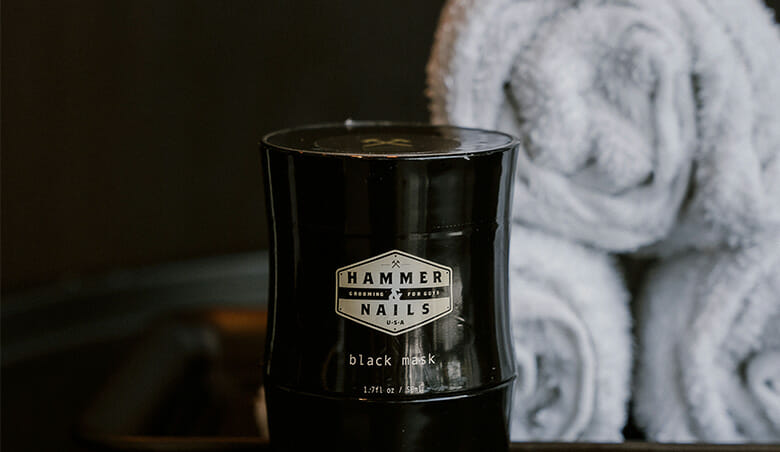 COLUMBUS, OHIO – Hammer & Nails Grooming Shop for Guys, a men’s grooming shop that provides haircuts, shaves, and hand & foot care in a welcoming, relaxed atmosphere, is pleased to announce it has signed four new franchise agreements to expand the brand’s presence in the Buckeye State. The first shop in Ohio sold out memberships in record time due to the overwhelming demand for men’s grooming services. Franchisee Chris Guglielmi will open two new locations in Cleveland, and an additional investment group will also open two shops in Cincinnati.

A jack of all entrepreneurial trades, Guglielmi has had a dream of being his own boss and running his own businesses since he was in high school. Creating jobs and opportunities for others to grow, learn and excel has always a driving force in Guglielmi’s success. Stumbling across Hammer & Nails while at brunch in Cleveland, Guglielmi knew the company was on to something and instantly knew he had to bring more locations of the men’s grooming salon to the area.

“The men’s grooming concept is such an underserved niche market all across the country,” said Guglielmi. “There’s so much opportunity with Hammer & Nails and I am so excited to help spread awareness of the brand with my two locations in the Cleveland area. On a regular basis, a large amount of the men in Cleveland get a haircut every month and I’m looking forward to showing local men how a regular haircut experience can also be a relaxing, pampering one.”

The Hammer & Nails experience coming to Cleveland and Cincinnati is unlike any other. The atmosphere is low-lit, with soft ambient lighting throughout the shop. Exterior windows are tinted for privacy and the interior is furnished with dark wood and steel, creating a relaxing vibe. Members are greeted by name, escorted to a luxurious oversized Bison leather chair, and handed a menu with complimentary beverages ranging from an ice-cold water to McAllen’s whiskey, all included in the cost of the service. Shops have Direct TV, and every guest has a dedicated personal oversized device, remote and noise-cancelling BOSE headphones for entertainment during the visit.

“We couldn’t be happier to have Chris and the new investment Group as Hammer & Nails franchise partners in Ohio,” said, Aaron Meyers, CEO, Hammer & Nails. “Our presence in the state is growing larger by the day and we’re looking forward to see the successes that these additional three locations will bring. We know with the brand’s trend-setting atmosphere and unique service offerings, that these new shops are destined to become a staple in the Cleveland and Cincinnati communities.”

Hammer & Nails was founded in 2013 with the vision to provide hand and foot care, manicures and pedicures, haircuts and shaves to every type of male. After offering a franchise opportunity in 2015, the brand awarded licenses for more than 200 shops and is working to have 150 locations open and operating by 2025. To learn more about the brand, service offerings and locations, visit http://www.hammerandnailsgrooming.com/ 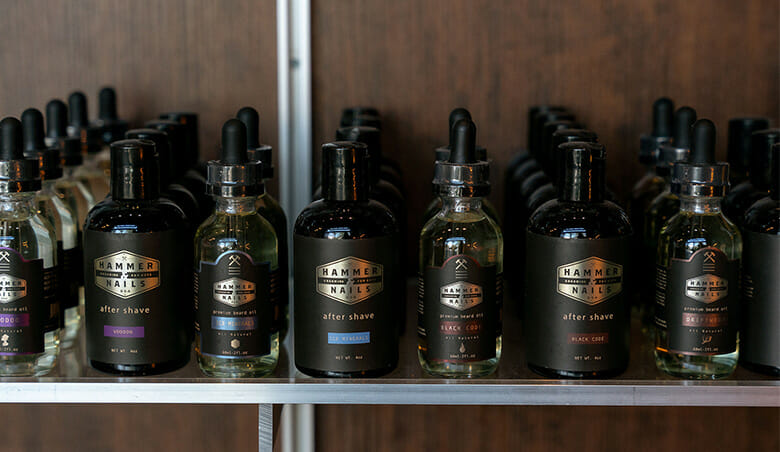 Hammer & Nails Grooming Shop for Guys Heads into 2020 with Style 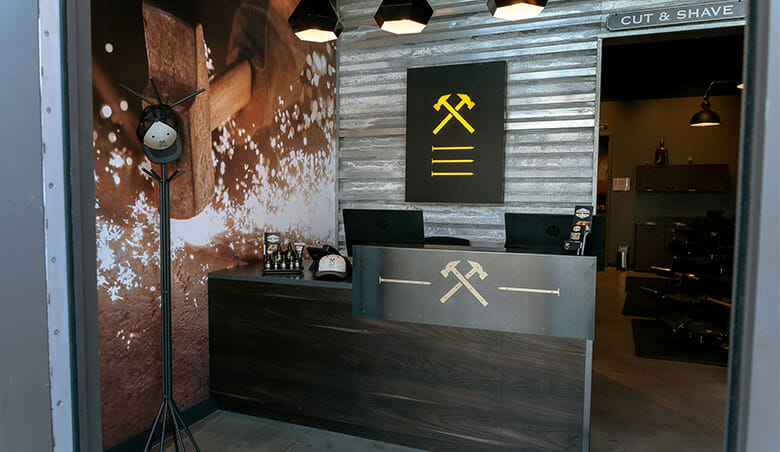